I Heard The Bells On Christmas Day by Dennis Rainey

Home I Heard The Bells On Christmas Day by Dennis Rainey 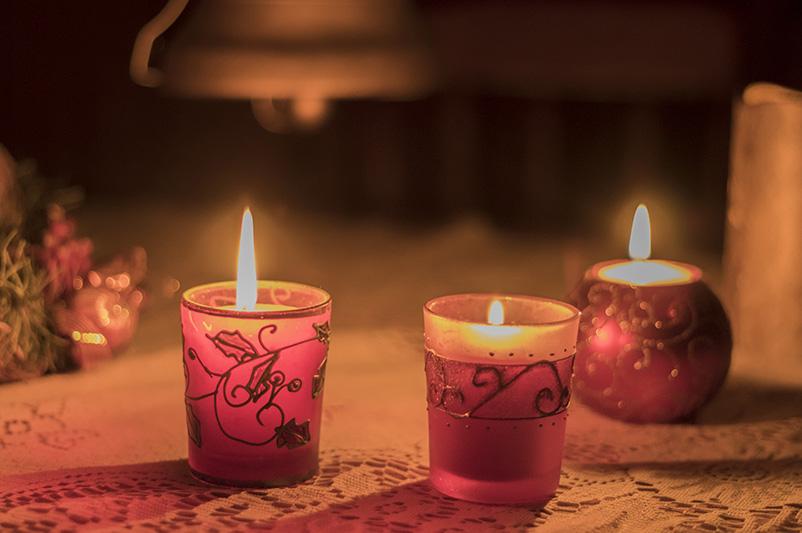 The Unforgettable Story of “I Heard the Bells on Christmas Day”

The 11th Way to Celebrate the One Who Made Christmas Famous

America is divided on so many fronts—disparity between the rich and poor, civil discontent, racial injustice, political strife and hatred. Mistrust abounds in all segments of society, in 360 degrees. Our great nation is a mess.

In addition to our national unrest, individuals and families have felt the heat from the firestorm of this past year.

I’m reminded that God uses the “ashes” in our lives to bring us and others back to Him. After all, isn’t Christmas all about “Peace on earth?”

Last week, as I was sitting by the fire writing “10 Ways to Celebrate the One Who Made Christmas Famous,” I was reminded of a powerful story of personal tragedy and its unforgettable message.

It was nearly six years ago when, in the words of my dad, I was emotionally “bushwhacked” by Justin Taylor’s blog post for The Gospel Coalition. I read with great interest and emotion as Justin shared the compelling story of how Henry Wadsworth Longfellow wrote the poem which became the hymn, “I Heard the Bells on Christmas Day.”

Longfellow’s context was also one of national division, the Civil War, as well as personal loss. His wife, Fannie, had died when her dress caught fire. Henry tried to put the fire out by smothering the flame with his own body, but it was too late. Then two years later his 18-year-old son Charley left home and signed up to serve in Lincoln’s Union Army.

On December 1, 1863, Longfellow was having dinner with his family when he received a war telegram stating his son Charley had been severely wounded in battle. Surgeons warned Henry that his son could face lifelong paralysis.

A paragraph from Justin Taylor’s blog post sets the stage for the war taking place in Longfellow’s heart:

“On Christmas day, 1863, Longfellow—a 57-year-old widowed father of six children, the oldest of which had been nearly paralyzed as his country fought a war against itself—wrote a poem seeking to capture the dynamic and dissonance in his own heart and the world he observes around him. He heard the bells that Christmas day and the singing of ‘peace on earth’ (Luke 2:14), but he observed the world of injustice and violence that seemed to mock the truthfulness of this optimistic outlook. The theme of listening recurred throughout the poem, eventually leading to a settledness of confident hope even in the midst of bleak despair.”

I pictured Longfellow wrestling with what he saw and felt and picking up a pen to craft a poem which would eventually become a hymn I used to sing as a boy. I had to see the words and hear the song.

As I watched the YouTube video (video of the song) and absorbed the music and words, I wept.

Today as I was writing this blog I watched and listened again. I wept … again… as I thought about my Savior and how He came to give all of us broken human beings peace with God and “peace on earth.”

So here’s your 11th way to “Celebrate The One Who Made Christmas Famous”:

Don’t forget to celebrate the One Who Made Christmas Famous! … and Who brought the Peace of God to those who truly embrace The Savior.

Scroll to down to see the words to the hymn.

I Heard the Bells on Christmas Day

And in despair I bowed my head There is no peace on earth I said For hate is strong and mocks the song Of peace on earth, good will to men

Then rang the bells, more loud and deep God is not dead, nor does He sleep The wrong shall fail, the right prevail With peace on earth, good will to men

Then ringing singing on its way

The world revolved from night to day A voice, a chime, a chant sublime Of peace on earth, good will to men

Peace on earth, Good will to men