Any pastor who gets paid is a fake and a fraud. In Matthew Chapter 10 verses 6 to 8 Jesus is speaking to his disciples. He tells them to go out into the world and preach the gospel telling all the kingdom of heaven is near. He tells them to heal the sick, cleanse the lepers, raise the dead, and cast out devils. He then says freely you have received so give freely. The greatest gift or power he bestowed on the disciples was the gospel. Without the gospel, Noone is saved, Noone is forgiven and Noone makes it to Heaven. Jesus taught the gospel to the disciples freely. Freely you have recieved, so give freely. Jesus is saying undoubtedly, you do not get paid for preaching the gospel. But men come along and say something to the contrary. Men who were once sinners. Men who are human and make mistakes. I do not doubt they said these things one bit. They just go against what Jesus said. God has done this intentionally in His word to test those who preach or minister. He is testing where your heart is. He is testing where your loyalty lies. He is testing whether you are devoted to Him, who said to do it freely, or if you are putting your faith in the men who say you get paid. The verses I listed were the words of Jesus, so if you wish to reply, use only the words of Jesus and not those of men. Do not use verses that Jesus himself didn’t state. The church knows this to be true. That’s why they implemented having to go to college to get a degree in theology. Now you can say you didn’t receive the gospel freely to justify their disobeying the Lord. It’s all about money and you cannot serve both God and money. Isn’t an eternity in Heaven Payment enough? Isn’t the forgiving of all our sins Payment enough? Isn’t the fact that Jesus never left or forsaked us even during the worst times of our lives payment enough? He never gave up on us even if we gave up on ourselves. I could live a thousand lifetimes and never be able to repay this debt. How ungrateful are you preachers and pastors and ministers that this isn’t enough for you? How greedy are you that you must be paid to sing the praises of God after all He has done for you? The sad thing is that there are few if any pastors or preachers or church leaders that love God that much that they would show their gratitude and preach freely, just as Jesus told the disciples to do. Where is your love for Jesus that you would take the word of men over the word of Jesus? Did the men that wrote that you must be paid for preaching die on the cross for your sins? Did the men who wrote the verses that you must be paid for preaching forgive your sins? Jesus spoke this all to me so I know it’s true. The decision is yours and yours alone. Are you going to follow the men who told you to get paid for preaching or follow Jesus who said you must do it freely? It’s your decision to make. After all, it’s your eternity at stake and not mine. Me personally, I choose Jesus who has done more than I can ever repay. Shame on anyone who follow men because it gets them a paycheck which goes directly against what Jesus preached, rather than following the Lord who has done more for any of us than we will ever deserve. Dispute it all You want, but do know you are going against the word of Jesus and siding with men and money instead of our Savior. 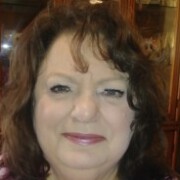 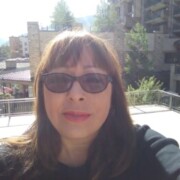 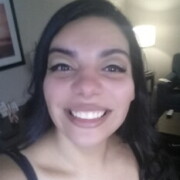 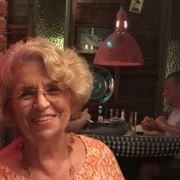 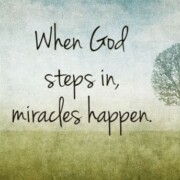 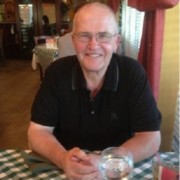 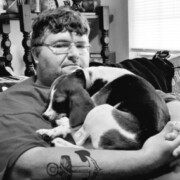 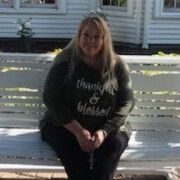 Train up a child in the way he should go: and when he is old, he will not depart from it. — Proverbs 22:6 KJV
Be kind to one another.

This book of the law shall not depart out of thy mouth; but thou shalt meditate therein day and night, that thou mayest observe to do according to all that is written therein: for then thou shalt make thy way prosperous, and then thou shalt have good success. — Joshua 1:8 KJV 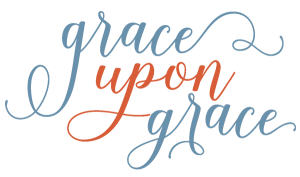